The new puppy you brought home two days ago has no idea what the word “no” means. Instead of expecting him to drop whatever it is he’s doing, show him what you want him to do instead.

Adjust your expectations accordingly, considering his physical and mental limitations. Before you know it, he will be grown up!

Those behaviors you don’t like? We usually have ourselves to thank. Owners inadvertently reinforce all kinds of undesirable things, from excessive barking at the doorbell to counter surfing. Keep leaving food within reach on the counter, and your dog will learn that it’s worth his while to check.

Learn to listen to your dog. If your dog appears to be uncomfortable meeting another dog, animal or person, don’t insist that he say hello. He’s telling you that he isn’t comfortable for a reason, and you should respect that. Forcing the issue can often result in bigger problems down the line.

Just because the bag says “a treat all dogs love” doesn’t mean your dog will automatically love it. Some dogs are very selective about what they like to eat. Soft and chewy treats are usually more exciting for your dog than hard and crunchy treats. Keep your eyes open for what he enjoys.

There is nothing inherently wrong with telling your dog “no,” except that it doesn’t give him enough information. Instead of telling your dog “no,” tell him what you want him to do. Dogs don’t generalize well, so if your dog jumps up on someone to say hello and you say no, he may jump higher or he may jump to the left side instead of the right. A better alternative would be to ask him to “sit.” Tell him what you want him to do in order to avoid confusion.

If the treat comes more than a few seconds after your pup has done what you’ve asked, he has no idea what he did to earn it, or you may inadvertently reward the wrong behavior. He’s happy to take it, but you failed to reward what you were teaching.

Did you do obedience training with your dog?

Yes, on my own

Yes, in a group class environment

Yes, one on one with trainer

Sign up and watch this complete dog training video 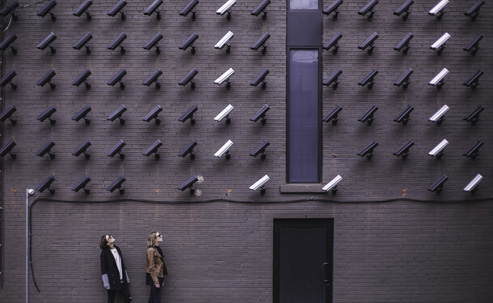 Sign up to watch this free dog training video

5 Lessons I learnt from my dog about mental health